The BEST Alternative to InfoPath PowerApps

On-premises Office 365
Get A Demo

Get A Demo
Try in Private Sandbox 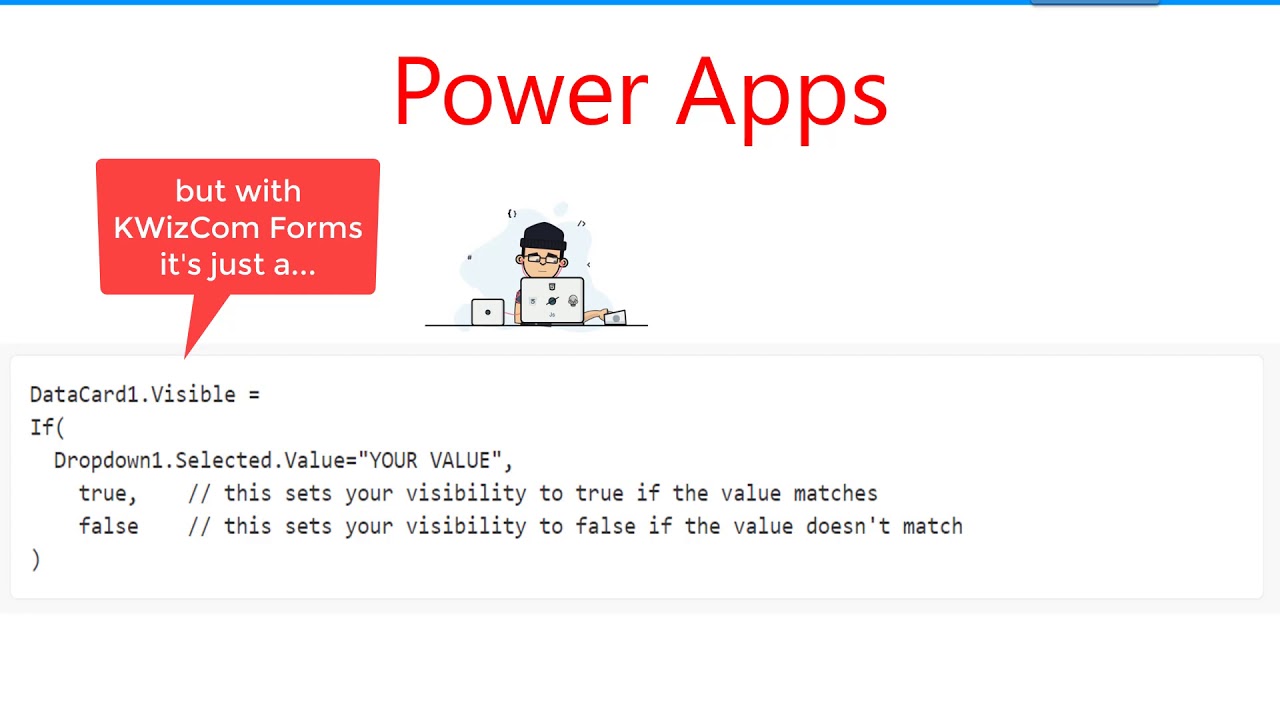 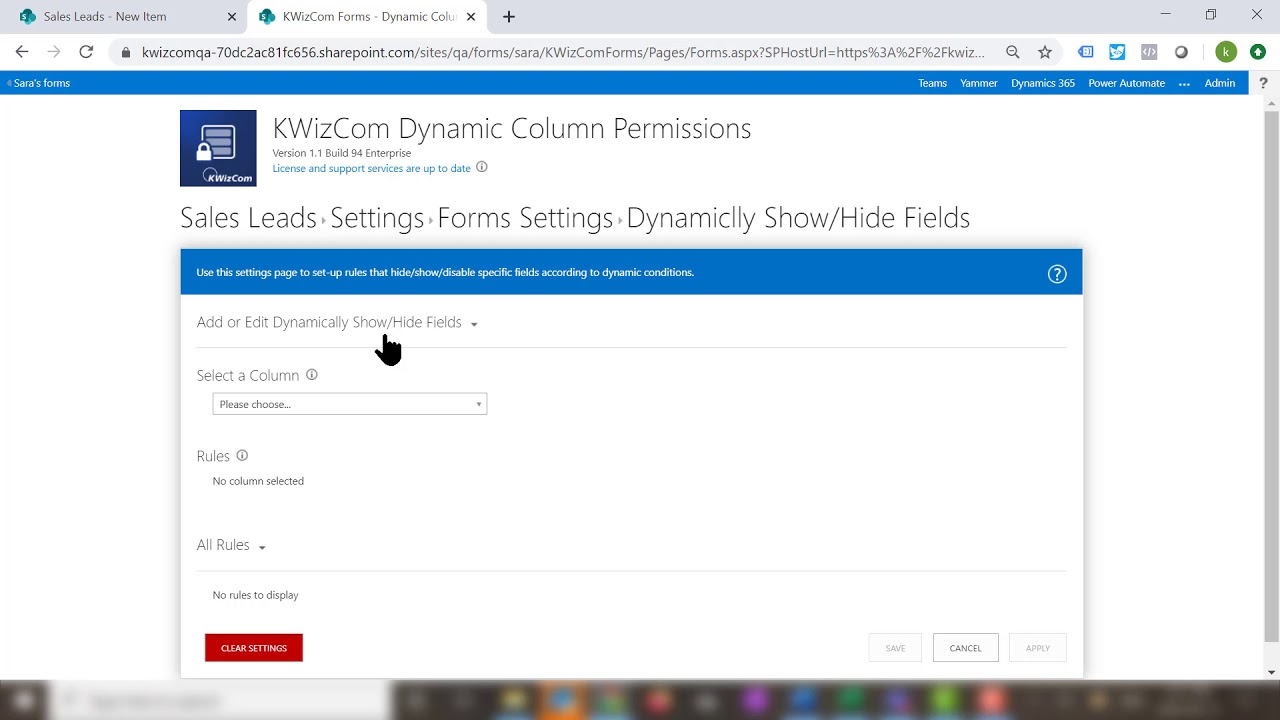 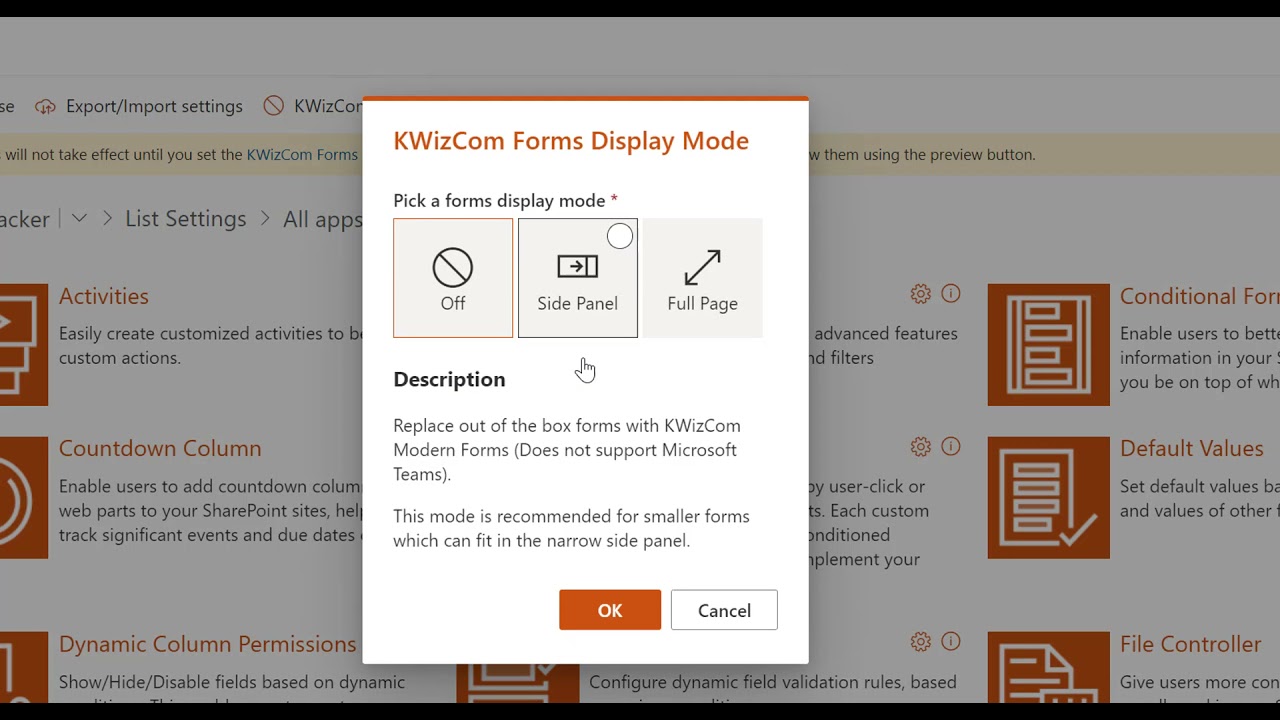 Create dynamic & modern forms without being a forms designer 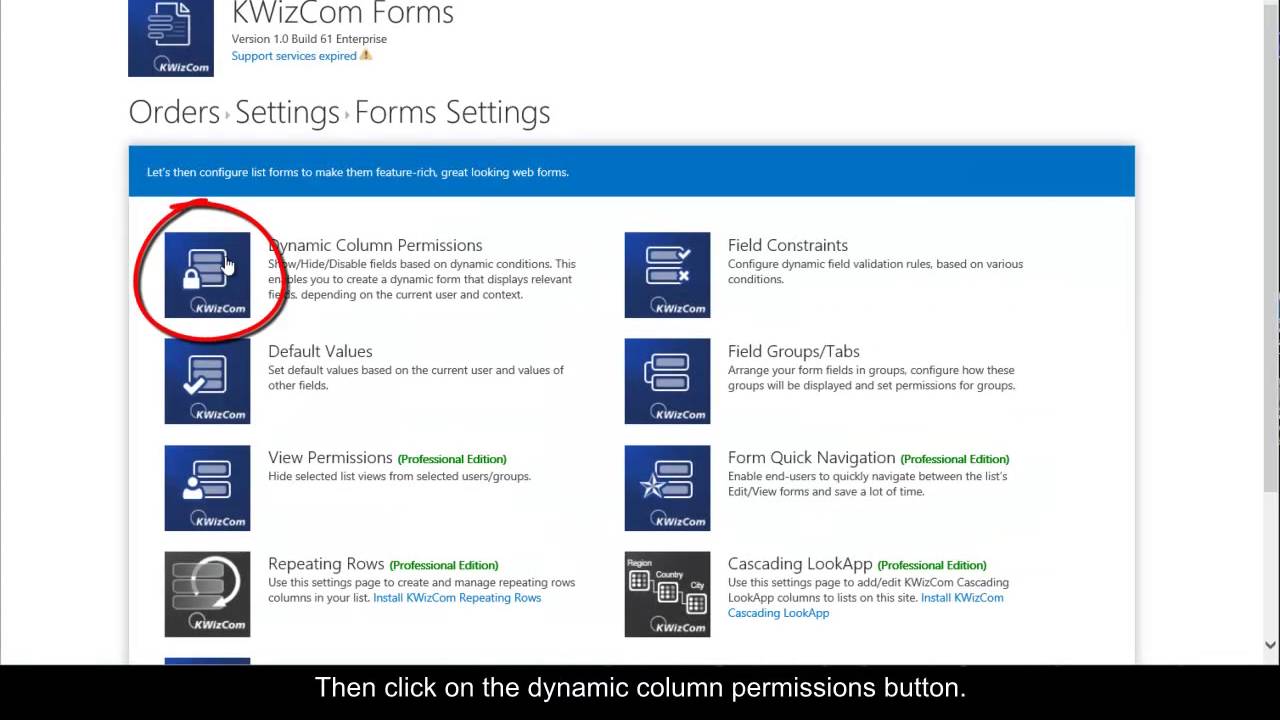 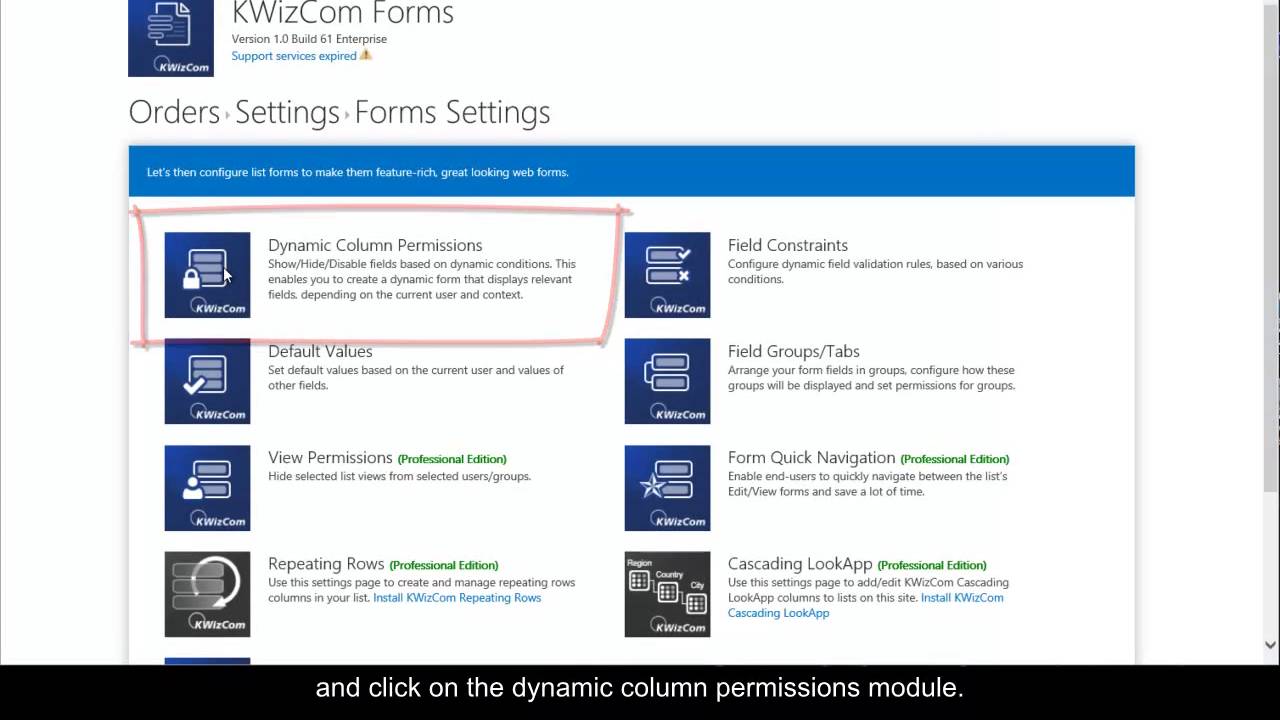 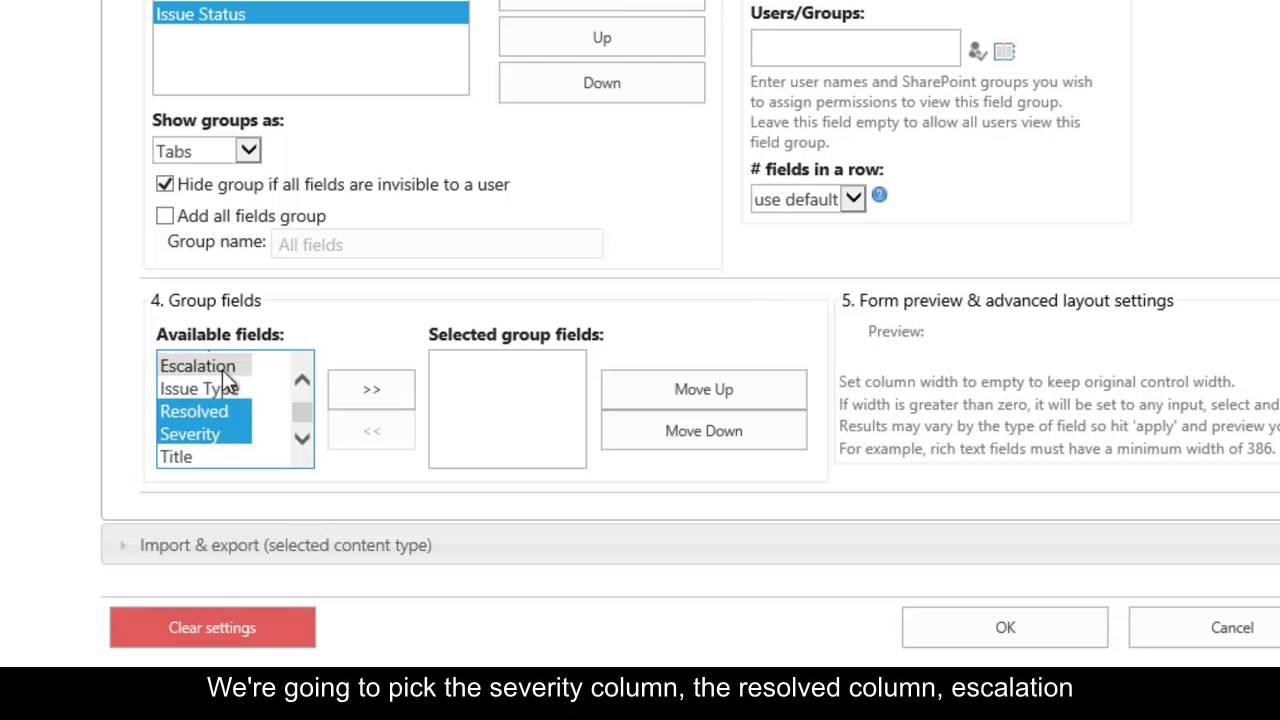 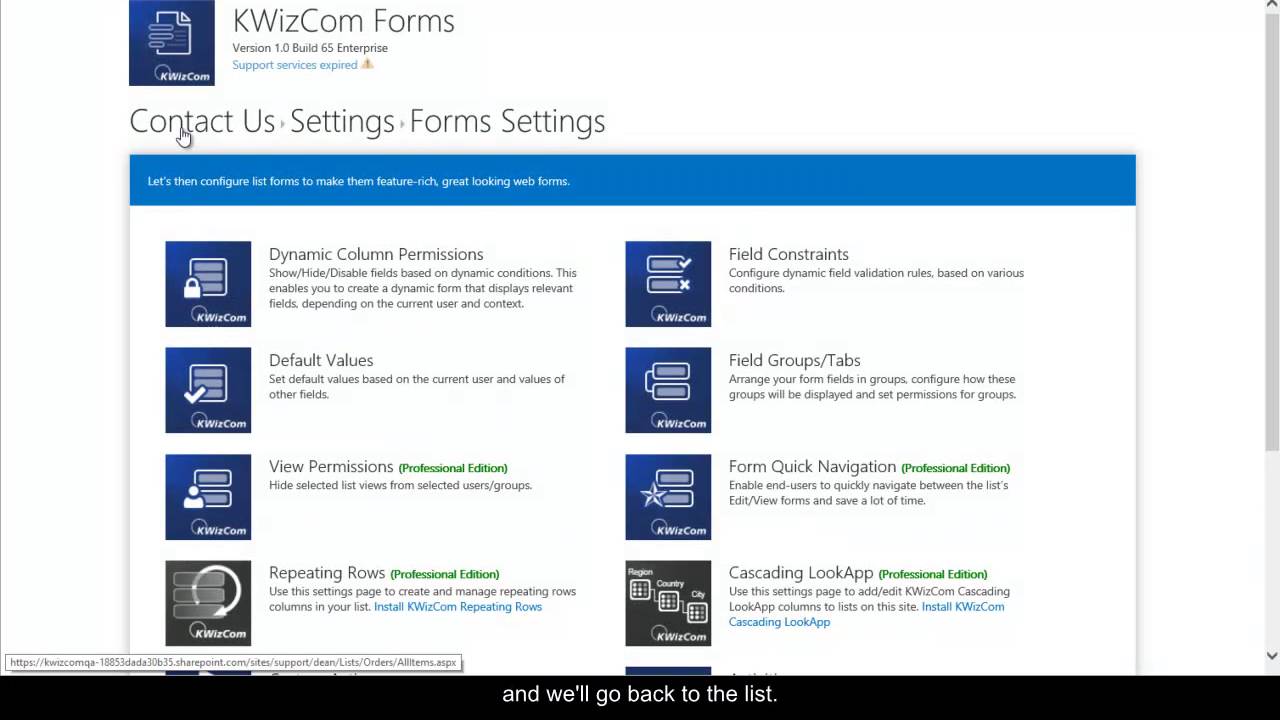 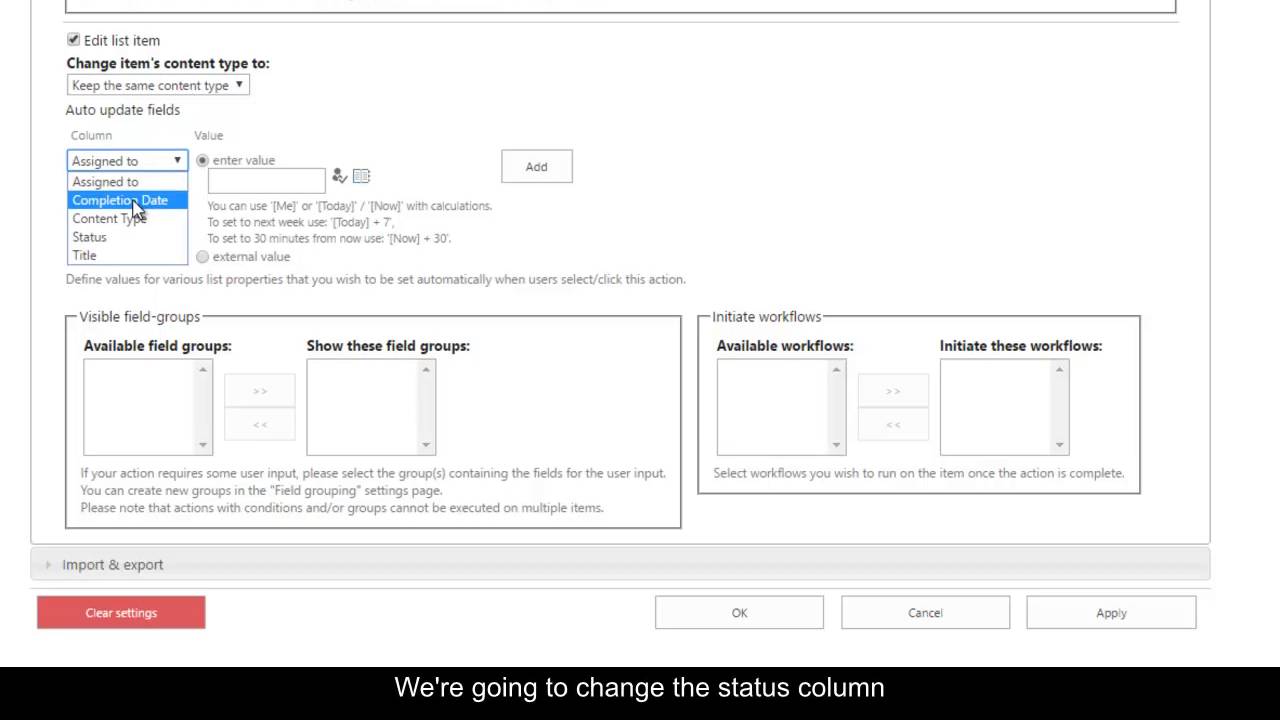 There are many forms solutions for SharePoint Online but do you know how secured your data is when it’s processed on a vendor’s cloud server?

KWizCom Forms App is the only forms solution that’s implemented as a 100% pure client-side add-in which means none of the customer’s data is sent to the vendor’s cloud server.
Your forms data never leaves your Microsoft Office 365 tenant!

Modern UI for desktop and mobile

Not Another Forms Designer Tool

Our UX is much simpler and quicker to work with than the regular form designers such as PowerApps that display an overwhelming interface. Such SharePoint form designer tools have a long learning curve and also require the utilization of complex formulas and coding skills.
KWizCom Forms empowers non-technical SharePoint users to simply create logic rules and not mess with technical aspects of the form creation and rendering.

Check out this short video on KWizCom Forms vs Microsoft PowerApps.

KWizCom Forms is 100% SharePoint Native which means:
We do NOT replace the SharePoint forms, we enhance them.

Why is this important?

Connect to and include external data from any web accessible data source, Azure functions/web apps in your SharePoint Online modern list forms.

Are you using Microsoft Teams as your new collaboration platform?

Use the exact same KWizCom Forms you have in your SharePoint Online lists inside your MS Teams channel!

Why rely on power-users or “forms experts”?
Become one yourself!

Get the freedom to create dynamic, advanced and smart forms in minutes!
Create your necessary forms by simply adding the required form logic to existing SharePoint lists.
Dramatically reduce the cost of creating and maintaining forms!

Most Forms tools for SharePoint, such as InfoPath or PowerApps are designed for power-users. This makes the cost of ownership and maintenance higher, and power-users become a bottleneck when forms are required by various departments and teams in your organization.

This completely changes the process and involved overhead of creating forms, enabling business users to become a lot more productive.

Look up any external data source in your SharePoint modern forms

KWizCom Apps can be used on SharePoint Online as well as SharePoint 2019 on-premise environments, supporting both classic lists and modern (new experience) lists.

Click one of the links below, according to your SharePoint environment: