SharePoint has long been a platform for delivering forms with associated workflows, and this continues to be the case with SharePoint Online in Microsoft Office 365. There are of course alternatives, but SharePoint remains a platform which is available to many organizations or is in use for intranet and collaboration. However, organizations need to think carefully about how they continue to deliver form solutions on SharePoint. To deliver these solutions they need to empower end-users, understand Microsoft 365 and select the right supporting forms technologies.

SharePoint has long been a platform for building forms solutions, with associated business logic and workflows. Examples of this have included helpdesk ticketing, HR forms, financial approvals and quoting/ordering solutions. Deployments of SharePoint 2007 were the first-time a significant number of organizations began building form-based solutions using SharePoint. This usage continued to increase with the 2010 and 2013 releases.

There were a few key reasons behind the popularity of using SharePoint for such solutions. Firstly, it was perceived as relatively cheap thanks to the “free” version of SharePoint, initially Windows SharePoint Services and latterly SharePoint Foundation. Secondly, the growth of the SharePoint power user enabled solutions to be built without the need for development skills. This was helped by SharePoint having a fairly powerful workflow engine that could be modified using SharePoint Designer. Furthermore, the introduction of InfoPath gave power users the tools to customize SharePoint forms and add business logic. 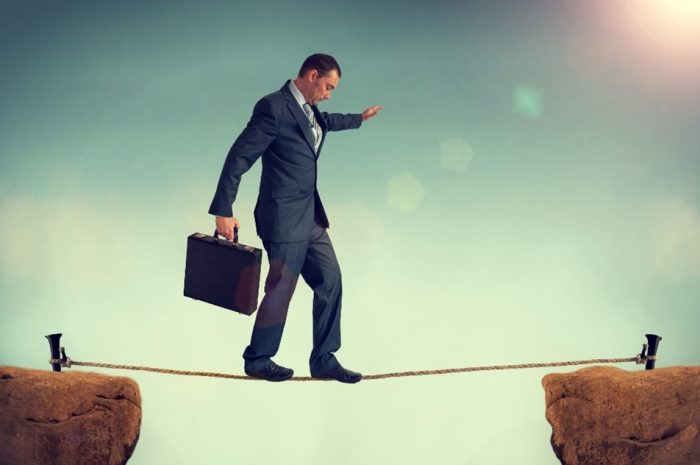 As SharePoint has evolved, especially with the move to the cloud in Microsoft Office 365, there are increasing limitations with using SharePoint as a platform for form-based solutions. The requirement is still there to build simple form-based solutions, with associated workflows, but the native SharePoint experiences have increasingly become unsuitable. There are four key challenges you must consider when delivering form solutions on SharePoint:

Microsoft announced the retirement of InfoPath back in 2014, but despite numerous attempts to declare it dead, it remains deployed for key form-based processes at many organizations. Whilst Power Apps can act as a replacement for InfoPath in many scenarios, it is not always suitable. Power Apps is multiple products, split between the canvas apps focused on mobile and model-driven database-style apps. Both of these require technical knowledge which is beyond most end-users and many power users. Furthermore, neither offer the rich customization options for SharePoint forms that were provided by InfoPath. Ultimately for many organizations, as they migrate to the cloud and modern SharePoint experiences, there is a gap for replacing existing SharePoint form solution.

In November 2020 Microsoft retired SharePoint 2010 workflows in Office 365, and it had a significant impact on many organizations. Despite being an old feature, organizations used SharePoint 2010 workflows extensively in SharePoint On-Premises and Online. This is because they could easily enhance form solutions in SharePoint with simple approval and permissions assignment. Both of these actions were difficult to do in the alternatives of SharePoint 2013 workflows and Power Automate. Like with the retirement of InfoPath, the native workflow tools in Microsoft Office 365 are no longer something easily accessible to end-users.

End Users have already been mentioned several times in this white paper, and they are critical to delivering success with SharePoint and Office 365. The era of the SharePoint Administrator is certainly over, and to a lesser extent also the SharePoint Power User. With the growth of a variety of cloud-based business productivity solutions, the end-user has been empowered to quickly and easily drive forwards their requirements themselves. Short focus solutions for specific teams have replaced large complex development led projects. Microsoft to some extend have understood this with the “modern” SharePoint and “citizen developers”, but I would argue that Power Apps and Power Automate are complex tools for end-users to adopt.

How people use and access SharePoint has changed significantly in the last few years. An increasingly mobile, and in more recent times remote workforce, has led for a demand to interact with SharePoint from a variety of different devices. Gone are the days when a user would sit at a desktop in the office and complete a form, which challenges many of the traditional ways SharePoint was deployed. Microsoft has responded to this changing user behavior with a plethora of mobile apps and Canvas Power Apps which focus on mobile devices. Despite all of these changes, it is very hard to build forms of any complexity in SharePoint that behave consistently across devices. 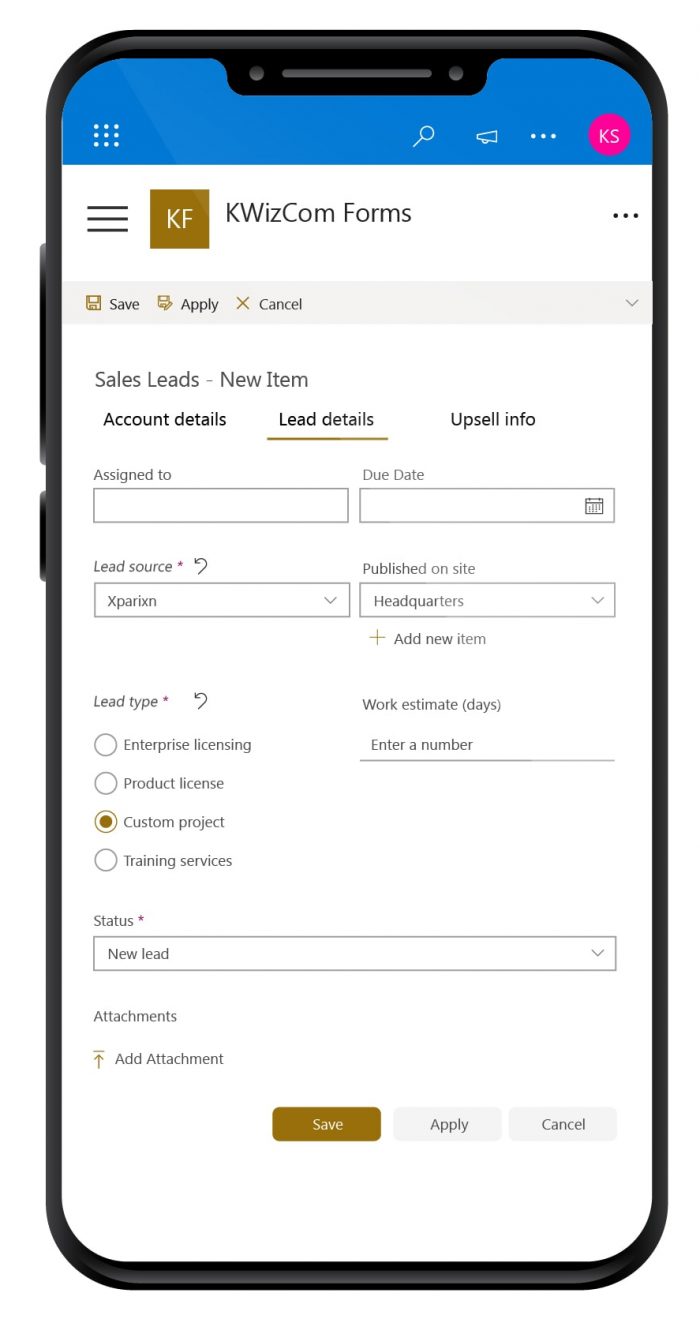 SharePoint remains a good platform to host forms, whether that be as part of an intranet or an individual business team. However, what this white paper should have demonstrated so far is the native experiences in SharePoint frequently lack the necessary functionality. Further, the wider customization toolset of Microsoft 365 often is out of reach of end-users. So, what is the best approach for organizations who want to deliver SharePoint forms in Microsoft 365? This is a good example of where vendors such as KWizCom can enhance the native experiences of SharePoint. It is an enhancement which is central to the design of KWizCom Forms because it is designed as a SharePoint hosted app that does not involve data leaving a customer’s tenant to a third-party service. 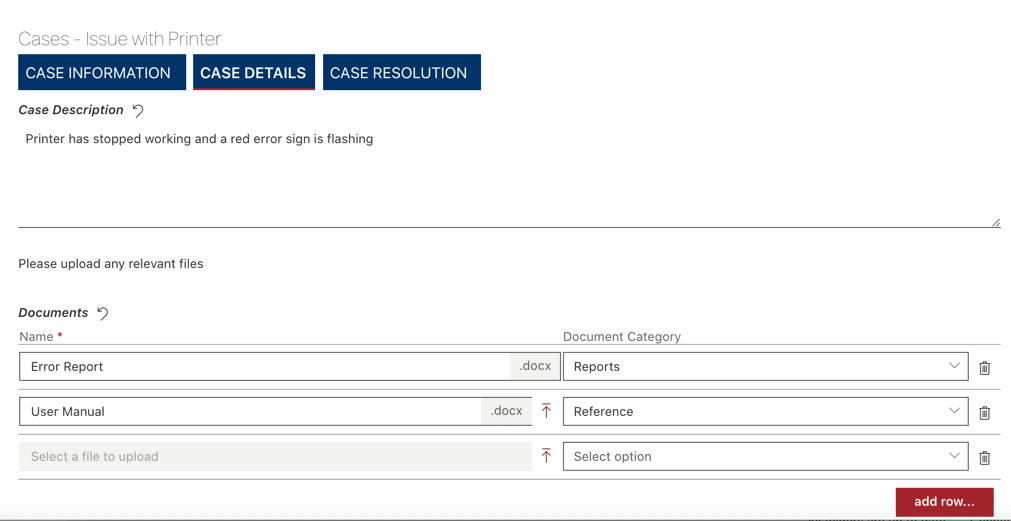 Importantly, KWizCom Forms also addresses the four key challenges of SharePoint forms detailed earlier. It is an excellent alternative to InfoPath and Power Apps without the complexity of either tool. SharePoint end-users can easily deliver common form requirements including:

Activities and Actions in KWizCom Forms address the gaps left by SharePoint 2010 workflow retirement, without the learning curve of Power Automate. One can enhance Form solutions with simple approval, email notification and creating related items.

KWizCom Forms for Microsoft 365 is a product which has been built with the modern SharePoint user in mind. The modern forms are fully responsive and work on seamlessly on desktop, tablet or mobile. An end-user can easily build new forms without the need for separate tools or any development skills. However, the technically minded are not excluded with more advanced options for scripting and connecting to web services.

Some people will argue that SharePoint is no longer the place to host form solutions and that more complex databases should be implemented. This may well be the correct option in some circumstances but equally businesses and teams need to quickly respond to changing demands. Otherwise, organizations run the risk of being too slow to deliver, and there is a risk of data residing in ungoverned cloud services outside of Microsoft 365.

SharePoint has always been that flexible platform to deliver form solutions, whether that is for the short or long term. What organizations must understand is that technology has changed and so have user requirements. To empower end-users to quickly create forms in SharePoint, the right supporting technology, like KWizCom Forms, must be included.