SharePoint InfoPath forms have traditionally been one of the most popular SharePoint forms; however, because Microsoft has announced that it will stop supporting them, many users are searching for an adequate InfoPath replacement.

Microsoft SharePoint InfoPath is a program that allows users to construct sophisticated electronic forms with validation criteria, actions, workflows, and more. It was first released as part of Office 2003. These smart forms may then be quickly uploaded to SharePoint and filled out immediately in the browser by users. 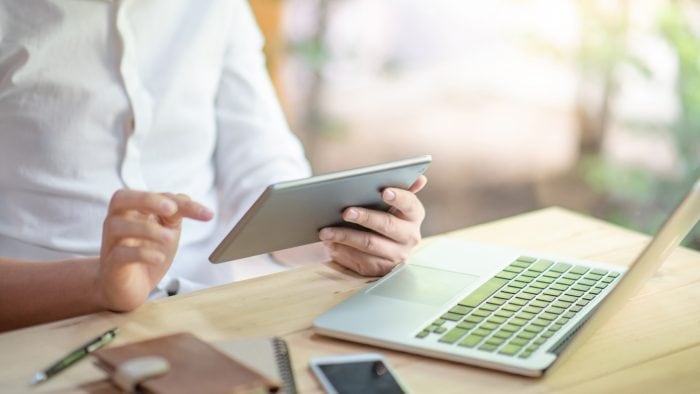 During InfoPath’s early years, organizations could create forms that supported computations, external data sources, conditional formatting, and custom code within the form itself. Over time, however, several of the tool’s flaws became apparent. The most notable was its XML underpinnings.

As a result, when InfoPath forms are published in SharePoint, users may encounter problems such as HTML rendering errors. The mobile versions of forms were also found to be missing. However, due to these faults and since the software’s usability had grown outdated, Microsoft decided that InfoPath 2013 would be the application’s final release.

What Happened to InfoPath?

Microsoft announced the discontinuation of InfoPath on January 31, 2014, and the debut of PowerApps, the Microsoft InfoPath replacement, in late 2016. On March 1, 2016, Microsoft stated that it would maintain the InfoPath 2013 client application through July 2026. This announcement put a finite period on the future of InfoPath.

There are several reasons why Microsoft would want to make this decision. 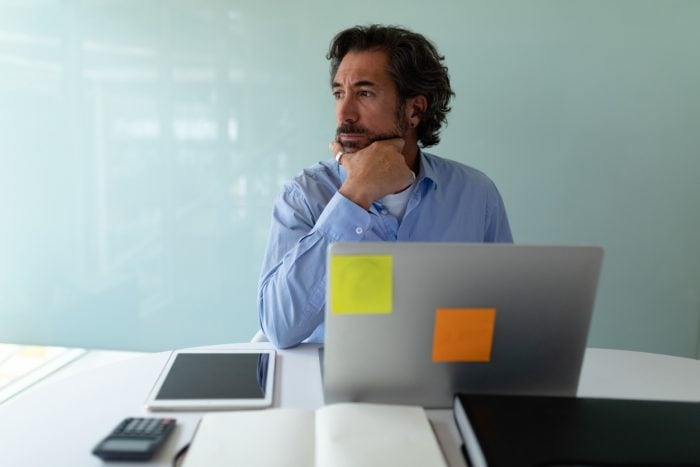 Due to its large user base, InfoPath is a legacy tool that continues to be used. However, Microsoft is pressuring users to abandon the application as quickly as possible and discover another replacement for InfoPath.

Organizations and companies using InfoPath are losing out on many of the new features that contemporary forms and workflow systems offer. Mobile and cloud capabilities are at the top of the list. Mobile and cloud services were not considered when InfoPath was developed.

From the time Microsoft first unveiled InfoPath, web browsers have advanced significantly. When InfoPath was first released, HTML 5, CSS4, and other current browser features were not yet available.

From a practical viewpoint, the world is moving away from Classic SharePoint and toward Modern SharePoint. Microsoft will not be introducing new features or emphasizing the Classic mode. This revelation means that users will need to develop SharePoint forms without InfoPath.

While Modern SharePoint is the way of the future, Microsoft has stated that Classic SharePoint isn’t going away. However, that doesn’t mean Microsoft will maintain this stance forever.

As of now, businesses can still utilize InfoPath in Office 365, but why would they want to? It has a limited future and is being phased out due to a lack of essential features. Meanwhile, a variety of superior forms and workflow solutions are available.

Why an InfoPath Replacement is a Wise Investment

InfoPath is gradually being replaced by Power Apps, which is envisioned as a platform for building new business apps on top of current Microsoft services such as SharePoint, Azure, Office 365, etc.

When InfoPath users had specific use cases, Power Apps was a noticeable enhancement since it allows you to develop a complete business application in a short period of time. One area where Microsoft put a particular emphasis was on bringing Dynamics’ customization features into Power Apps.

What you need to realize is that both InfoPath and Power Apps are intended to be utilized internally. They were created to serve as a replacement for things like an internal onboarding application, task management, etc. Internally, businesses may install native Power Apps on their phone or PC and use it to start an internal application.

Even though this MS InfoPath replacement includes some business logic, it is not intended for much larger applications with a lot of reasoning.

So, is PowerApps a viable InfoPath replacement? 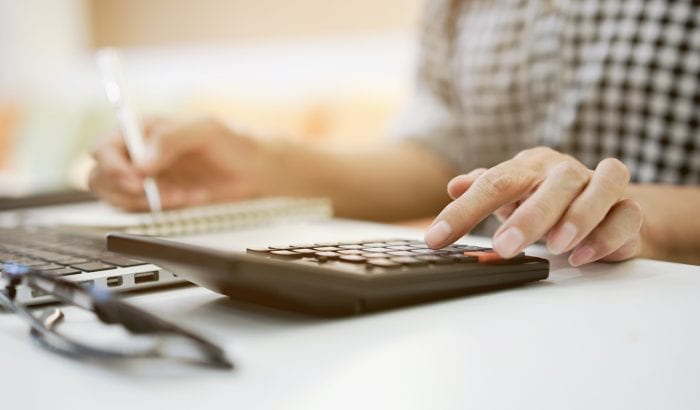 While Power Apps is definitely a superior product to InfoPath, there are some drawbacks.

Native apps are considerably quicker in terms of app performance. Some developers even noticed a change in app load time of 3-5 seconds.

Power Apps may not be the best InfoPath alternative if you need to run many programs simultaneously, especially in mobile situations.

Another significant disadvantage is that they cannot be published on the app store or the play store because the applications are internally implementable.

Power Apps (like its name implies) is designed to be used by Power-users and developers. Same as InfoPath, the UX concept is of a development studio to be used by technical users, making it impossible to be used by business users like MS Excel for example.

Finally, although Power Apps forms look great, they are not fully responsive. This means that customers need to design and implement separate forms for different device types (desktop, tablets etc.).

Which InfoPath Replacement is Best?

Knowing that InfoPath will be obsolete in a few years and that Power Apps would likely never offer InfoPath-like functionality, users need to explore alternatives. KWizCom Forms is one InfoPath alternative that consumers should consider. It is a SharePoint tool that converts your old SharePoint forms into rich, dynamic web forms.

There’s no need for complex solutions built for power users; instead, empower your business users and reduce your organization’s “Forms specialists” bottleneck.

Most SharePoint Forms features, such as InfoPath, are for advanced users. When several departments and teams in your company use forms, this raises ownership and maintenance costs.

KWizCom Forms is a SharePoint business end-user tool that allows non-technical people to quickly construct the forms they need. 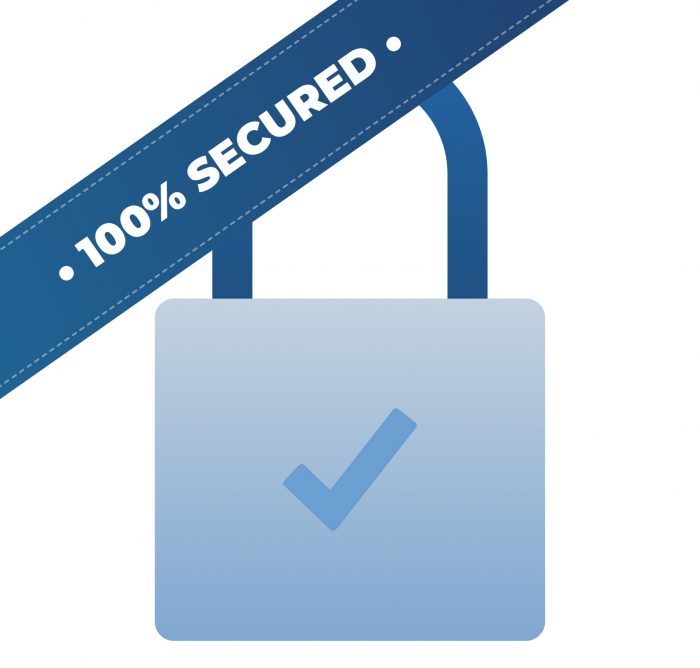 There are various form solutions for SharePoint Online, but how safe is your data when it’s processed on a vendor’s cloud server?

The KWizCom Forms App is the only forms solution developed as a 100% client-side add-in, which means that no customer data is transmitted to the vendor’s cloud server.

Our UX is easier and faster to use than traditional form designers like Power Apps, which have a confusing UI. These SharePoint form designer tools have a steep learning curve and need complicated formulae and coding abilities.

Non-technical SharePoint users may utilize KWizCom Forms to construct logic rules without dealing with the technical parts of form generation and presentation.

This radically transforms the process and eliminates the cost of developing forms, allowing business users to be far more productive.